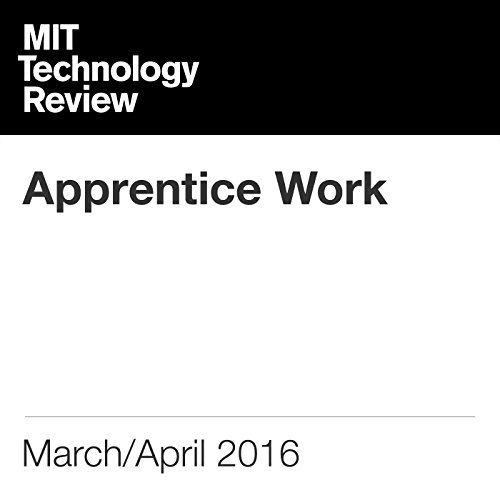 In July 2013, an up-and-coming artist had an exhibition at the Galerie Oberkampf in Paris. It lasted for a week, was attended by the public, received press coverage, and featured works produced over a number of years, including some created on the spot in the gallery. Altogether, it was a fairly typical art-world event. The only unusual feature was that the artist in question was a computer program known as “The Painting Fool.”