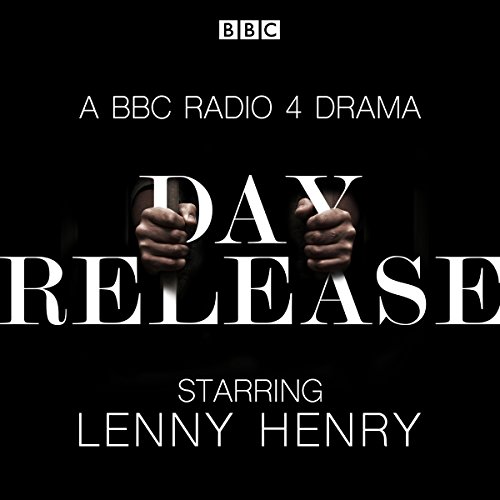 A moment of reprieve. Nobody knows you. No one owns you. You're on day release.

Lenny Henry plays double murderer Frank Watt, who is getting ready to face life on the outside after 30 years in prison. He's looking forward to getting out, but things have changed a lot since the '80s and he's institutionalised. He quite likes his bookish, monklike life inside and the anger he was boiling over with when he went to prison is down to a manageable simmer.

Outside, life is full on. Plus, Frank's got some old business to sort.

Playwright and journalist Peter Jukes is best known for his book about the hacking trial, Beyond Contempt (which he also dramatised for Radio 4) and more recently for his award-winning podcast and subsequent book Untold: The Daniel Morgan Murder Uncovered.

Sir Lenny Henry is an award-winning actor and playwright and one of Britain's best known comedians.

What listeners say about Day Release: The Complete Series 1 and 2

Superb production and excellent story line. This series was a delight from start to finish