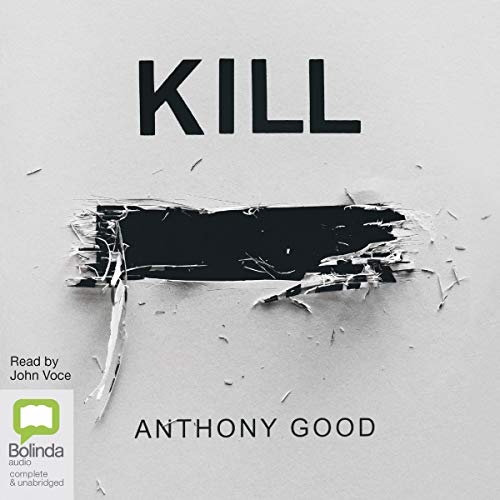 Is murder ever morally right? And is a murderer necessarily bad? These two questions waltz through the maddening mind of Michael, the brilliant, terrifying, fiendishly smart creation at the centre of this winking dark gem of a literary thriller.

When a grieving man searches for culpability in the death of his wife, a passenger on trains blown up by terrorists, he settles on a politician.

The bombers, to his mind, were only the end point in a long chain of proximate causes – to blame them would be like blaming the trigger mechanisms on the bombs.

The ultimate cause, he believes, the person responsible for first setting events into motion, is the politician whose policies and practices have had profound and violent impact abroad. And so it is only right, surely, that that politician is punished.

So he sets out - and sets about committing - his moral justification for murder....

Extremely enjoyable read. Well written characters with a thought provoking story I just couldn't stop listening. Narrator really sets the mood of the book and keeps you immersed in the world of kill redacted. Highly recommended