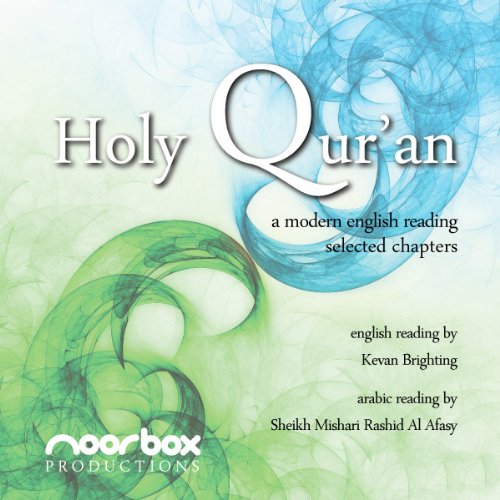 This production in the English language is only an interpretation of the Arabic.

This is a very good translation of the meanings of the Qur'an. The narrator has a good voice which is suitable for this purpose.