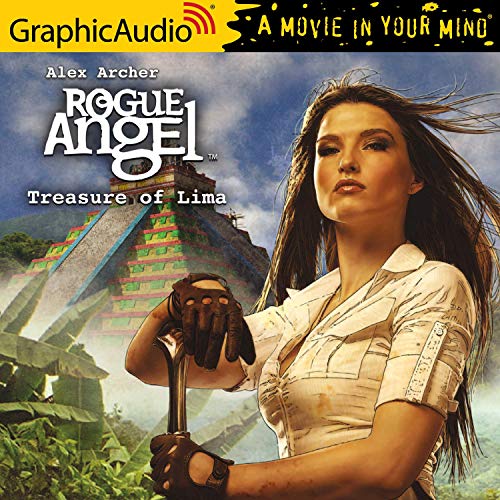 For archaeologist and TV show host Annja Creed, a restful vacation in Costa Rica is as elusive as a rare artifact. Days into her sojourn, Annja's peace is interrupted by a woman with a mysterious — and enticing — tale. Weeks earlier, her husband led an expedition into the rain forest, in search of the lost treasure of Lima, and hadn't returned. The priceless hoard was smuggled out of Peru during the country's 19th-century revolt against Spain. But it disappeared when a ship captain went mad with greed.

Sympathetic to the woman's distress, Annja agrees to head up a rescue party for her missing husband. And Annja can't deny her own interest in the lost hoard. Now the fates of two expeditions are at stake, along with a fortune in gold, silver and jewels rumoured to be exquisite. But the dense jungle of Cocos Island guards its primitive secrets well. Danger lurks beneath the ancient green canopy. And this time, Annja doesn't see it coming....

What listeners say about Treasure of Lima [Dramatized Adaptation]