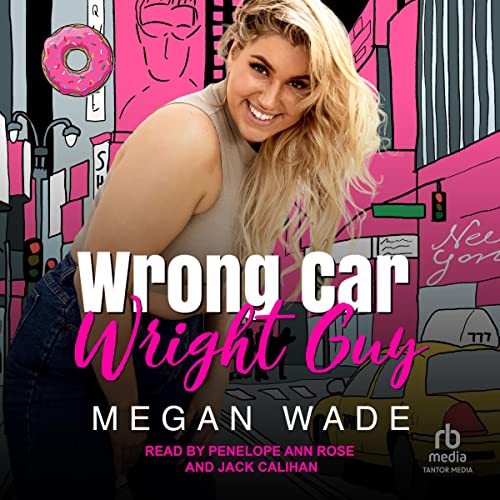 This grumpy boss will make her pay . . . In the sweetest way.

I was trying to be a good friend. My bestie was dumped unceremoniously, and when I spotted his car, I felt the need to write him a quick note on the hood. You know, just a word or two about what I thought of his actions. No big deal.

Only, it wasn't her ex's car. And it was a big deal. A really big deal.

Because the car I'd inadvertently vandalized was none other than Tanner Wright's.