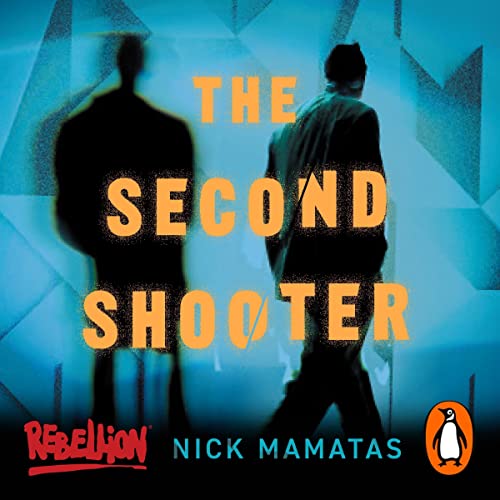 Journalist Mike Karras has heard a lot of strange things, but they're about to get stranger...and a lot more dangerous. Accounts of a 'second shooter' have attended on every assassination since JFK, but there's rarely any proof.

Commissioned by a small conspiracy-minded publisher to research the phenomenon, Mike draws someone's attention, getting him implicated in a bombing and on the run from...well, everyone.

Joined by Rahel Alazar, who claims to have been saved by God during a shooting at church, Mike may have learned enough to stop a massacre - or get himself killed.

What listeners say about The Second Shooter