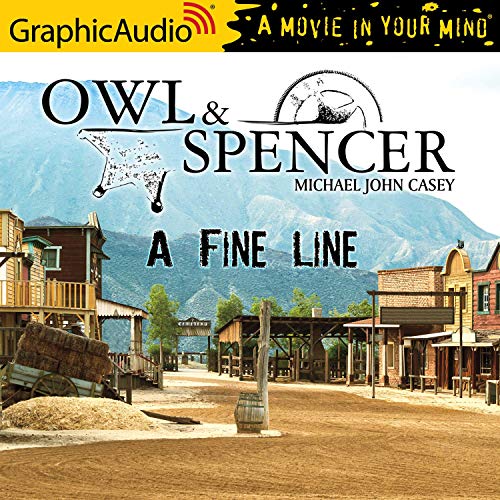 After the disappearance of a suspect and a hastily organized election, the power balance in Leadville and the friendship of Sheriff Gannon and Marshal Spencer are thrown into turmoil.

But the unknown forces driving the election, push both men to decide on which side of justice they are willing to reside; lawman or outlaw.

What listeners say about A Fine Line [Dramatized Adaptation]