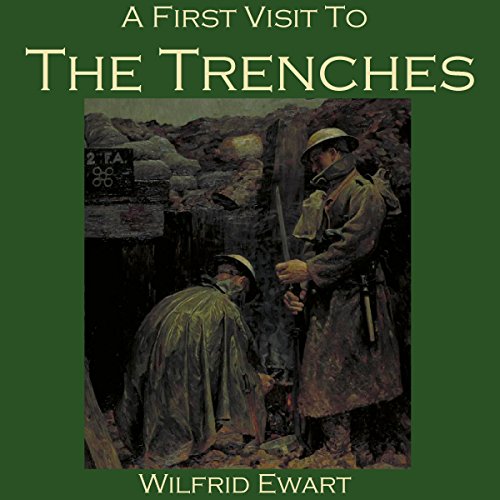 A First Visit to the Trenches

English novelist and journalist Wilfrid Ewart (1892-1922) survived the battlefields of the First World War only to die a few years later in Mexico City where near midnight, he stepped out onto his hotel balcony to observe the New Year's festivities and was killed by a stray bullet fired by a reveler below.

This is Ewart's firsthand account of his first visit to the trenches in February 1915.