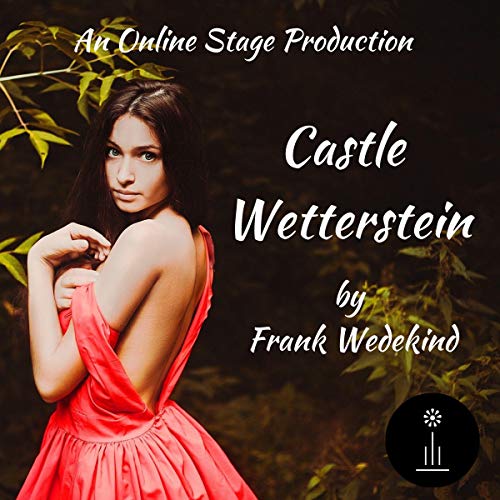 This play forms part of a tetralogy which focuses on one of Wedekind's obsessive themes: the destructive interplay between primal sexual urges and social convention. Each play revolves around a powerful young female character, who has the power to control and captivate men, but who in turn is destroyed by the exercise of that power. In Castle Wetterstein, that role is represented by Effie, the young daughter of a bourgeois widow, who is being courted by the man who killed her late husband in a duel. Later in the play Effie becomes, like Wedekind’s most celebrated heroine, Lulu, a sacrificial victim on the altar of profane love.

What listeners say about Castle Wetterstein