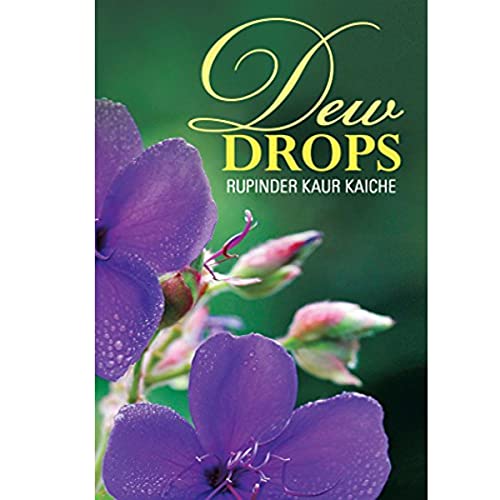 DewDrops Musical is a collection of eight selected poems that have been rendered to music. As Edward Elsa put it, "There is music in the air, music all around us, the world is full of it, and you simply take as much as you require."

Music is the language of all that is living and nonliving. A language that breaks all the barriers to unite the whole universe in one. The soul begins to enjoy and spread the magic that ensues.

The music has been composed by Luke Kenny, who is an established music composer and singer with many credits and recognitions. He has also recorded his voice for some of the poems.

What listeners say about DewDrops Musical