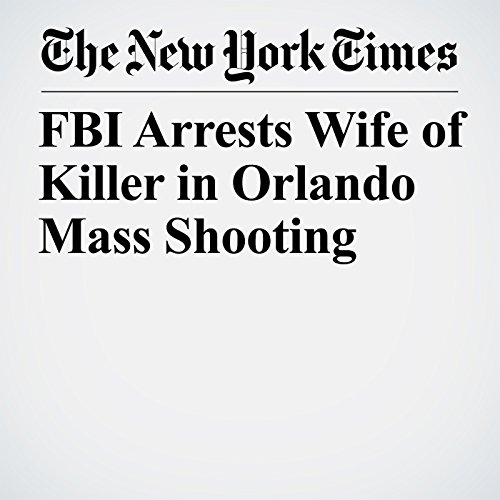 She was taken into custody by FBI agents at her home outside of San Francisco, where she had been living with her young son. Prosecutors had been weighing charges against her for months in the aftermath of the attack by her husband on June 12, 2016.

"FBI Arrests Wife of Killer in Orlando Mass Shooting" is from the January 16, 2017 U.S. section of The New York Times. It was written by Adam Goldman and Alan Blinder and narrated by Fleet Cooper.