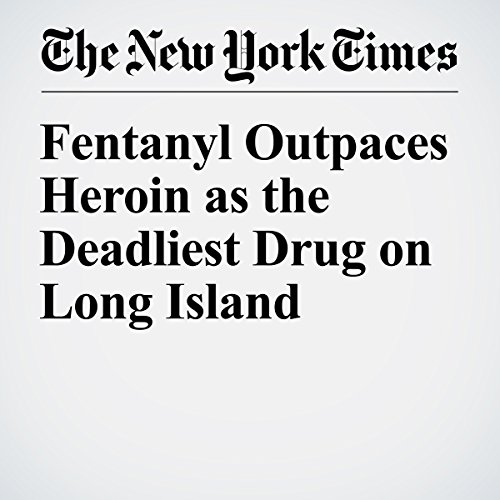 Fentanyl Outpaces Heroin as the Deadliest Drug on Long Island

An anesthetic commonly used for surgery has surpassed heroin to become the deadliest drug in Nassau and Suffolk counties, killing at least 220 people on Long Island in 2016, according to records compiled by the medical examiners of the two counties.

"Fentanyl Outpaces Heroin as the Deadliest Drug on Long Island" is from the December 28, 2016 US section of The New York Times. It was written by Kevin Deutsch and narrated by Kristi Burns.