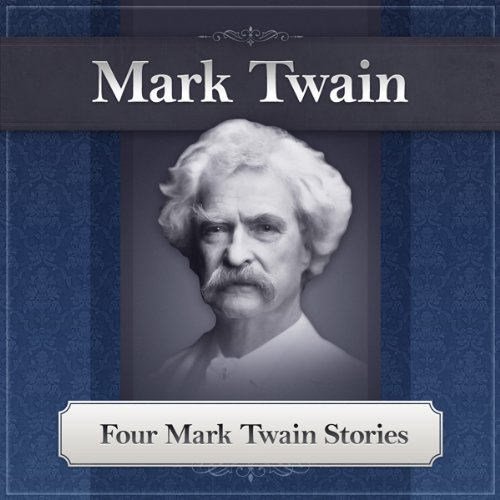 Mark Twain, America's acknowledged greatest writer of fiction, was a master of writing short stories as well as novels. Twain influenced almost every subsequent American writer, from Hemingway and Fitzgerald, to Cather and Robert Frost. These are four of his best short stories, starting with his most famous, "The Notorious Frog", and including three of his other favorites: "A True Story", "Niagara", and "The White Elephant". For students, this is a wonderful lead into Twain's great novels, Huckleberry Finn, Tom Sawyer, and the brilliant but often overlooked Puddenhead Wilson. Bill DeWees, our professional narrator, has just the right American voice for these great American stories.