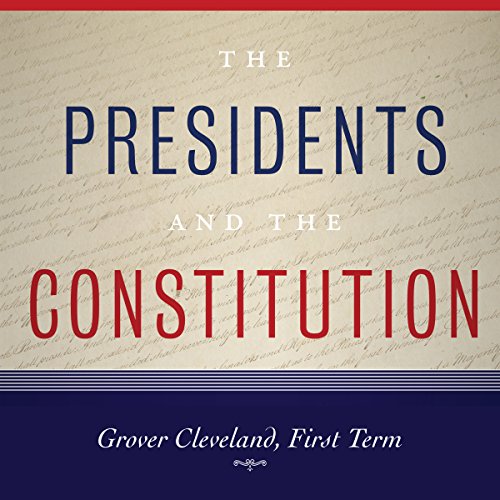 Grover Cleveland, the only president to serve two nonconsecutive terms, stood up to Congress in asserting his constitutional prerogative to remove certain federal appointees without the Senate’s approval, forcing the repeal of the Tenure of Office Act, which had plagued his predecessors. President Cleveland also used his veto power with gusto, shaping an image of the presidency as an office suited for a man of action. Although Cleveland lost his reelection bid in 1888, he would return to the White House four years later, again prepared to flex his muscles as chief executive.