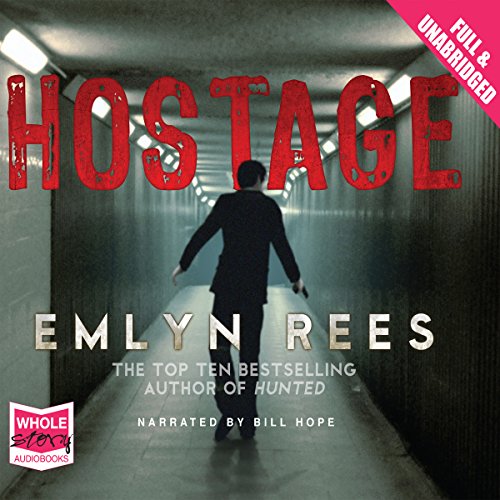 The wife of a rich mogul has been kidnapped. Haunted by the death of his wife and daughter, who were murdered in front of his eyes by the notorious Paper Stone Scissors killer, Danny is hired to find her before the kidnappers carry out their threat of execution.

But the raid goes wrong, and Danny is left for dead. Can he find her before her kidnappers? And will he be able to save her?

What listeners say about Hostage