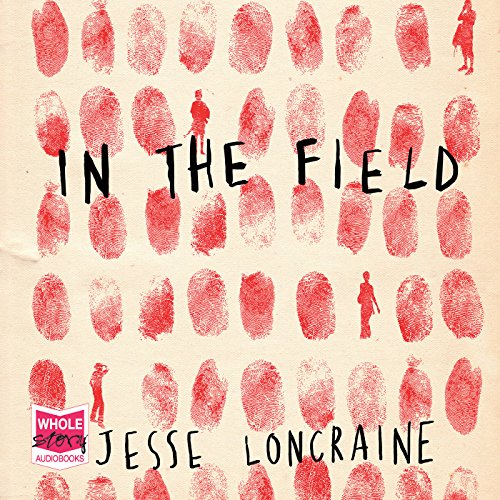 Journalist Orin Perth disappears in East Africa after delivering a powerful article on Christine Lokeka, whose son Paul has been snatched by the militia.

Orin's mother, Liz, is determined to find her son despite her battle with cancer. As Liz and Christine deal with their sons' disappearances in different ways, Orin and Paul struggle to stay alive.

This thrilling debut audiobook grapples with the ethical dilemmas of conflict reporting as seen through the complex relationships between mother and son.

"This fantastic debut novel grabbed me in the first few paragraphs, and it didn't let me go until I'd finished it. It still hasn't. In the Field is simply a joy to read, sentence by sentence...Jesse's writing is bold, striking and often beautiful." (Toby Tountaine, Blue Mark Books)