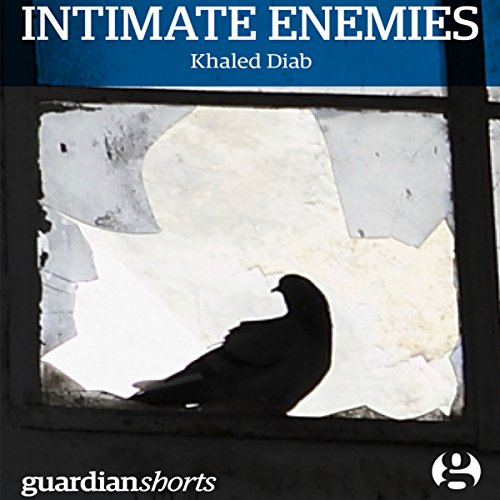 The Holy Land is often presented as a story of two sides locked in a cycle of recurrent conflict: Jew versus Arab; Israeli versus Palestinian. For the outsider looking in, it is a question of military might and nationhood. Any view of the peoples themselves, of the lives being lived in Jerusalem, Gaza, Tel Aviv, or the West Bank, is clouded by the divisive politics of the region.

In Intimate Enemies, Khaled Diab explores the human lives at stake in the conflict. From Palestinians evading checkpoints to attend parties to the different approaches Israelis take in defining personal Jewish identities to the experiences of women from across the region, Intimate Enemies looks at what makes people tick. It also becomes clear in this closer understanding of the people how misleading a simple notion of two opposing sides really is. Among both Israelis and Palestinians, Diab finds internal cultural, ideological, and historical fractures as well as unlikely patches of common ground between the political enemies. Intimate Enemies: Living with Israelis and Palestinians in the Holy Land is a deeply engaging read. Focusing on what life is actually like in Israel and the Palestinian territories, it is a unique insight into the peoples behind the politics.