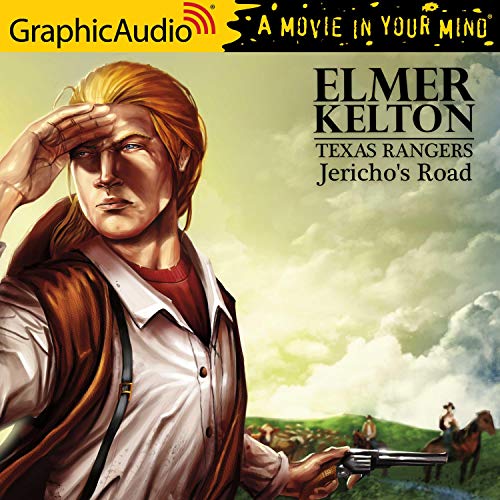 Ranger Andy Pickard is assigned to the Texas-Mexico border, along with Len Tanner and Farley Brackett, to help stop rival cattle barons, Texan Jericho Jackson and Mexicano Guadalupe Chavez, who rob each other, and any ranchers in their path, driving the stolen animals across the border.

Caught in the crossfire is rancher Big Jim McCawley and his family. A showdown is looming, and the only hope for avoiding bloodshed is the Texas Rangers.