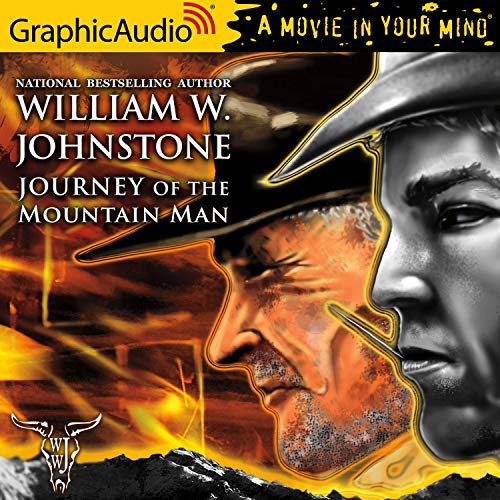 Smoke Jensen couldn't have cared less about a range war that had erupted in far-off Montana. But when his cousin Fae is stuck right in the middle of the hundred-gun showdown that's exploding in bullets and blood, he rides to intercede in the name of family. He's joined on his mission by the Moab Kid and legendary gunfighters Charlie Starr and Pistol Le Roux.

What listeners say about Journey of the Mountain Man [Dramatized Adaptation]