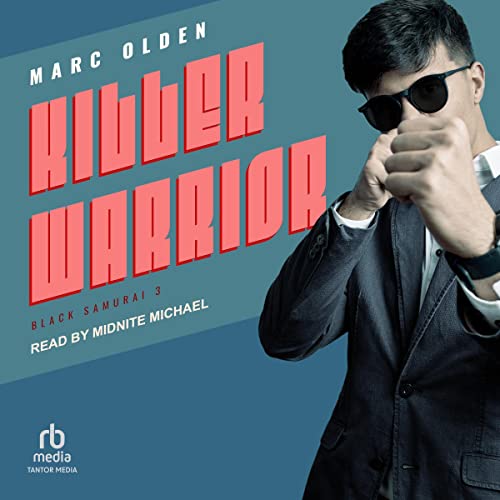 Even the finest samurai occasionally needs to hone his skill. Robert Sand is in Japan, pushing his body to the limit under an aged sensei's guidance, when he gets the message that practice is over. A French arms dealer named Valbonne has gotten ambitious, and is about to start selling something rather more deadly than a bootlegged Kalashnikov. He is building an atomic bomb.

Valbonne's prospective buyer is a Japanese man who has never forgiven the United States for killing his family at Nagasaki. To take revenge, he plans to detonate the black market warhead somewhere in New York City. His contract with Valbonne earns him the support of the Frenchman's mercenary army, and the cunning of a bloodthirsty Native American who's handy with a hatchet. Unfortunately for them, this is just the kind of fight that Sand's been training for.

What listeners say about Killer Warrior