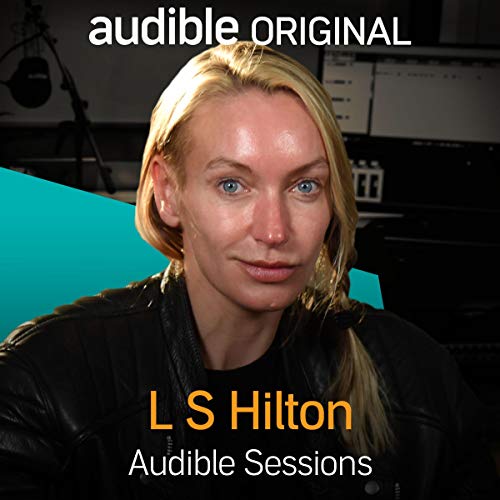 Lisa is at the Audible Studios to talk about her new book, Domina, which follows the story of her wonderful and promiscuous heroine Judith Rashleigh.

Domina is a riveting sequel to the instant New York Times best seller Maestra, which has been described as 'more dangerous and more shocking' than its predecessor. Her global thriller phenomenon, Maestra, has been published in 43 countries and has also secured a Hollywood film deal.

Lisa is an Oxford educated historian, author, biographer and librettist who has published numerous features and reviews in Vogue, Glamour, Tattler and The Telegraph and has also made multiple appearances on television from the BBC to Channel 4.