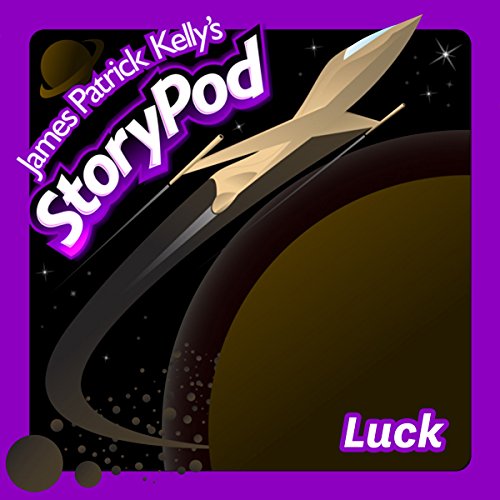 This is the story of Thumb the Great. He gave his people the bow and arrow and taught them the ways of war. When the battle madness took him, there was no one so fierce. He was a man filled with luck. A Cro-Magnon cave painter encounters the last mammoth on earth in this thrilling story of a man reluctantly coming to terms with destiny.

Author James Patrick Kelly is a two-time winner of the Hugo Award and a 2007 Nebula Award winner. His stories appear frequently in Asimov's Science Fiction, and he writes the magazine's "On the Net" column. Publishers Weekly has called him "a meticulous craftsman in the demanding short-story form".