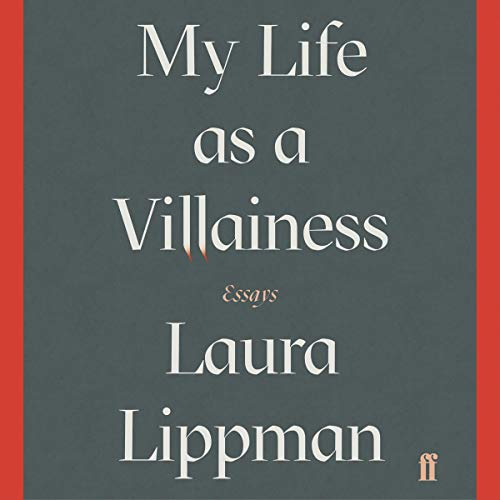 My Life as a Villainess

I knew something new about venality - my own. I realized I had become the bad guy in someone else's story.

And I deserved it.

Laura Lippman's first job in journalism was a rookie reporter in Waco, Texas. Two decades later she left her first husband, quit the newspaper business and became a full-time novelist.

I had been creating villains on the page for about seven years when I finally became one.

Her fiction has always centred on complicated women, paying unique attention to the intricacies of their flaws, their vulnerability and their empowerment. Now, finally, Lippman has turned her gimlet eye on a new subject: herself.

My daughter was 10 days old the first time I was asked if I were her grandmother.

In this, her first collection of essays, Lippman gives us a brilliant, candid portrait of an unapologetically flawed life. Childhood, friendships, influences, becoming a mother in later life - Lippman's inspiring life stories are at once specific and universal.

What listeners say about My Life as a Villainess