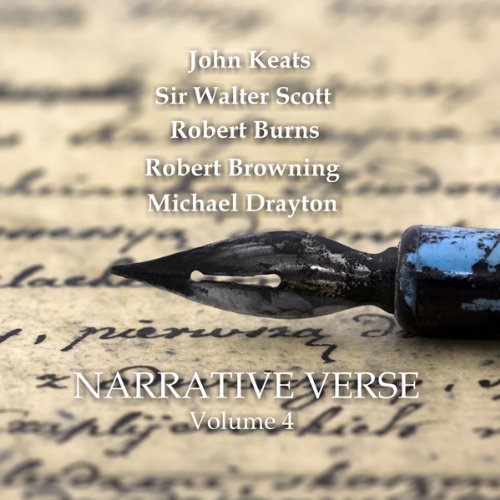 Poetry can capture the imagination in a few short lines but narrative verse or poetry takes the form of telling a story, whether it be simple or complex in a longer form. Among the most ancient forms of poetry, it has widespread roots through almost every culture.

In Volume 4 we bring you the classics 'The Eve of St Agnes' by John Keats; 'Flodden' by Sir Walter Scott; 'The Ballad of Agincourt' by Michael Drayton; 'Tam O'Shanter' by Robert Burns; and 'The Pied Piper of Hamelin' by Robert Browning.

They are read for you by the renowned actors Sean Barrett and David Shaw-Parker.