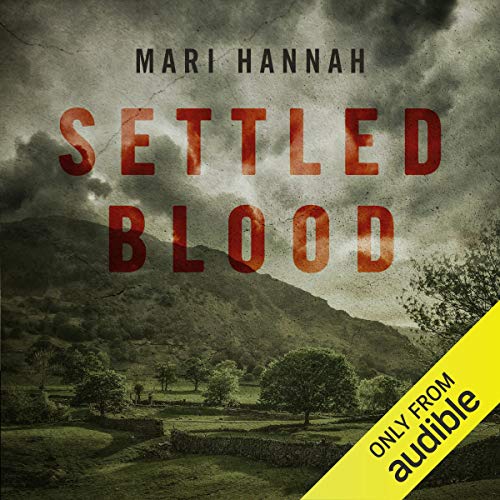 When a young girl is found dead at the base of Hadrian’s Wall, it’s not long before Detective Chief Inspector Kate Daniels realises her death was no ordinary homicide. She was thrown from a great height and was probably alive before she hit the ground.

Then a local businessmen reports his daughter missing. Has Daniels found the identity of her victim, or is a killer playing a sickening game?

As the murder investigation team delve deeper into the case, half truths are told, secrets are exposed, and while Daniels makes her way through a mountain of obstacles time is running out for one terrified girl.

What listeners say about Settled Blood

Why are books like this published? The writing is terrible, the story utterly predictable and then you need to listen to needlessly dull police procedure. Really!! Surely there must be some quality control on what Audible will record.

Loved it.ari Hannah knows her stuff.
Personally I would like more of Kate and Jo.

This is the second book I have listen to in the series and they are getting better and better. Great story with good characters and excellent narration. Going to download the next instalment immediately.