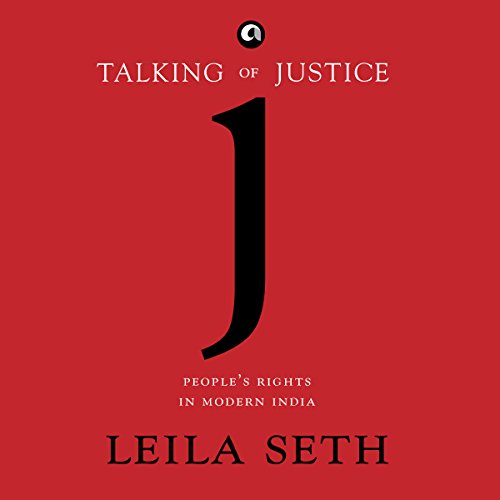 In 1995 she was appointed as a one-member commission to examine the death in custody of Rajan Pillai and to suggest improvements in medical facilities for prisoners. She was a member of the 15th Law Commission of India (1997-2000) and one of the three members of the 2012 committee known as the Justice Verma Committee, which was constituted in the aftermath of the rape in Delhi of the young woman known as Nirbhaya. She is the author of two previous books, her autobiography, On Balance, and We, the Children of India, which explains the principles of the Indian Constitution to its younger citizens.