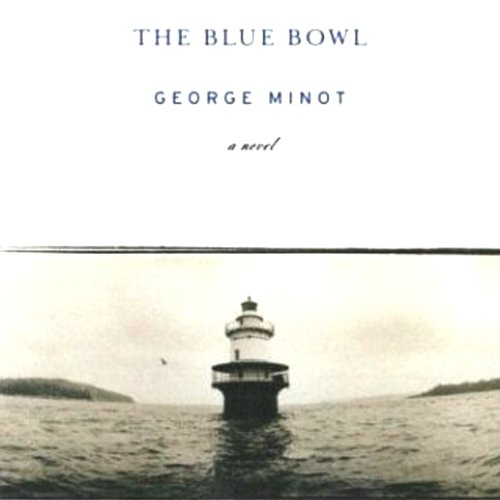 A haunting debut novel about a psychically shattered patrician New England family and one of its sons, implicated in the mysterious death of his alcoholic father.

The time is the 1990s. Simon Curtis, in his mid-thirties, is a painter, a yearning, troubled loner still burdened with the unfinished business of childhood. He seeks refuge for the summer in his family’s house in Maine, and then, for the fall, in their place in Massachusetts - despite his father’s insistence that he is not welcome. Simon hides out in his old room, sneaking around unobserved, and secretly watches his father - a remote, eloquent alcoholic who has never seriously noticed him to begin with, and whom Simon blames for everything, including his mother’s death. When his father is found dead, Simon is thrust into the center of a news-making trial, under the spotlight in a mad media circus. Instead of despairing, he responds as if life has never been better. In the past, he has always been alone, floating in the curious dimension of his art. Now everyone is paying attention to him. Now his life is happening, on a surprising and grand stage.

As the narrative deepens, infusing Simon’s tenuous grasp of present-day reality with his disconnected distress and the lost idyll of his boyhood, Minot creates a gripping portrait of the disaffected child-man brought face-to-face with the dream world of his past and the frightening reality of the present.