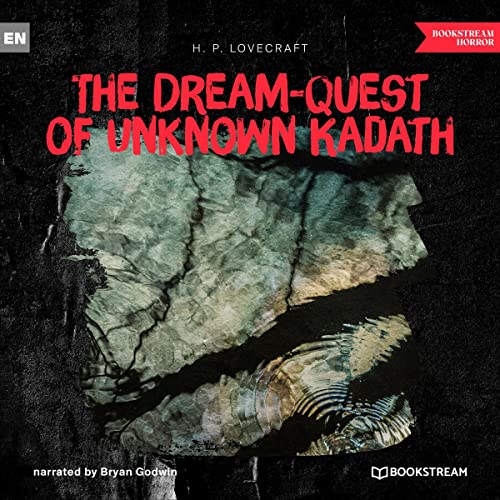 The Dream-Quest of Unknown Kadath

The Dream-Quest of Unknown Kadath is a novella by American writer H. P. Lovecraft. Begun probably in the autumn of 1926, the draft was completed on January 22, 1927 and it remained unrevised and unpublished in his lifetime. It is both the longest of the stories that make up his Dream Cycle and the longest Lovecraft work to feature protagonist Randolph Carter. Along with his 1927 novel The Case of Charles Dexter Ward, it can be considered one of the significant achievements of that period of Lovecraft's writing. The Dream-Quest combines elements of horror and fantasy into an epic tale that illustrates the scope and wonder of humankind's ability to dream.

What listeners say about The Dream-Quest of Unknown Kadath