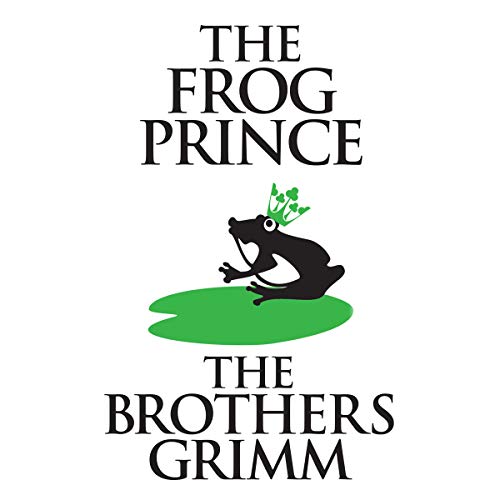 In The Frog Prince, a spoiled princess grudgingly befriends a frog after a chance meeting at a pond. Forced against her will to spend time with the creature, he is ultimately revealed to be a handsome prince under a spell when she hurls him against the wall.

In many other versions of the story, the curse is broken by a kiss or a night spent on the princess' pillow. It is possible that the idea for the story goes back to Roman times when the emperor Nero was often mockingly compared to a frog.

What listeners say about The Frog-Prince