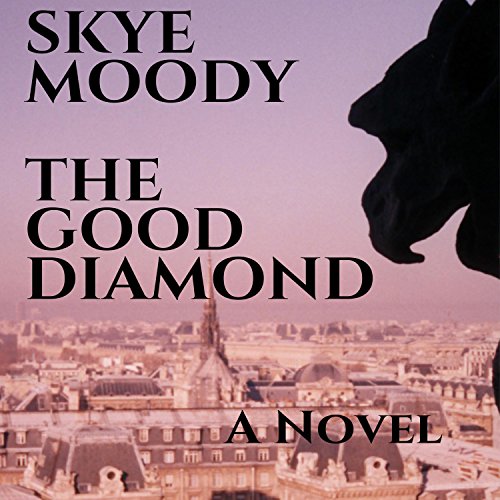 The chase begins when U.S. Fish and Wildlife Agent Venus Diamond is summoned by local authorities to the scene of a bloody ambush: Eight men are dead and one woman is missing from one of Canada's prestigious diamond mines. Along with the woman, presumed to be a hostage, one of the world's priceless diamonds, the 384-carat Lac de Lune, has disappeared. The rare blue diamond was recently mined from the Zone Mine Big Jim Hardy and his little mine on the map in the diamond industry. But now Big Jim is dead and he left one word behind: Venus.

Stolen before it could be cut and shown to the world, the priceless diamond leaves a trail for Venus to follow, as a ruthless killer methodically eliminates the people helping him steal, smuggle, cut, and sell the most valuable diamond in the world. The Good Diamond is a rollicking, fast-paced crime novel that promises to intrigue fans and newcomers alike.