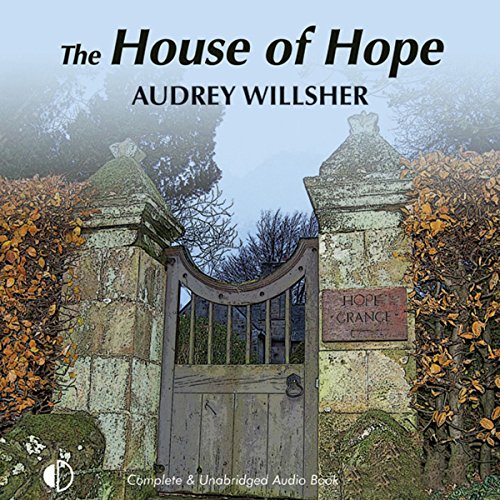 The House of Hope

A November day is closing in as Marianne makes her way to Hope Grange and a job as a maid in the household of Hugo Lacey. But instead of the grand house she is expecting, Hope Grange is a crumbling wreck and a house of ghosts, whispers and secrets. Living there are seven-year-old Gerald and his grandmother. Forced to sell his home, Hugo’s behaviour becomes more irrational and descends into madness. Marianne finds herself in a perilous situation and fearing for her safety decides to leave. Then Franz, a German prisoner of war comes to work in the garden and everything is changed.

What listeners say about The House of Hope