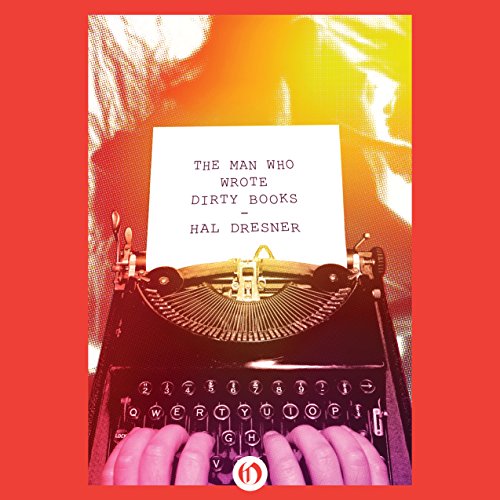 The Man Who Wrote Dirty Books

This comic novel, told in epistolary fashion as a sequence of exchanged letters, presents pornographer "Guy LaDouche" retreating to the wilderness with the hope of solitude and concentration to write his next book under a looming deadline.

Instead of peace, he finds harassment and distraction from his publisher, his old girlfriend, and an angry father convinced that LaDouche's last novel, featuring a genuine nymphomaniac, was based on the man's daughter. Soon, the author finds his quiet getaway plan beset by a lawsuit and investigation by the FBI and local sheriff.

Clever, sarcastic and, at times, over-the-top absurd, The Man Who Wrote Dirty Books has been delighting readers since its first publication in 1964.

"Really funny." (The New York Times)
"There is a superabundance of owlishly solemn writers in America, but very few with the comic talents of Hal Dresner." (Chicago News)

What listeners say about The Man Who Wrote Dirty Books