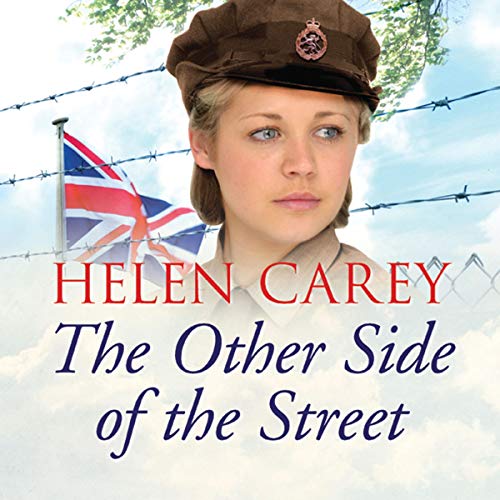 The Other Side of the Street

It's 1944. London's citizens are weary of air raids and rationing. But there are rumours of an invasion of France. Is the tide of war turning?

Young widow Louise Rutherford longs to find a new husband, and when a handsome American officer arrives to recruit volunteers for a secret project, she senses an opportunity. Her efforts are hampered, though, by her determination to help a 10-year-old war orphan, George Nelson. On both sides of the street there are challenges to face.

Jen Carter's relationship with Henry Keller is threatened when an old flame reappears in her life. Her mother Joyce's decision to take romance slowly threatens to become a dangerous mistake when the V1 rockets start hitting London.