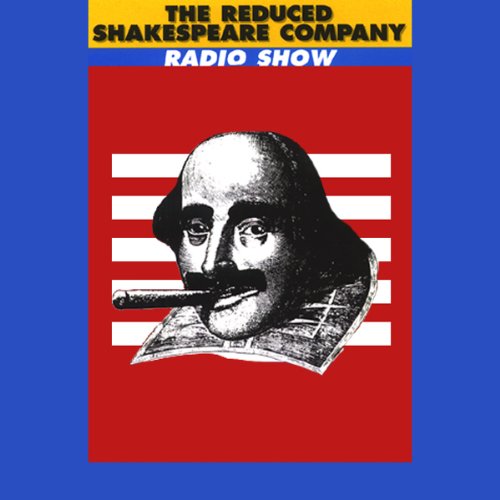 The Reduced Shakespeare Company's The Complete Works of William Shakespeare (Abridged) is currently the longest running comedy in London's West End. It has been performed all over the world and translated into 17 languages. This audio program, originally commissioned by the BBC and broadcast on the World Service, contains highlights from the stage show as well as new material specially written for radio.

Shakespeare at His Funniest

Only rarely does one get to hear the original Reduced Shakespeare Company perform the Bard's most popular plays in their own comedic style. I'm rather glad I found this here.

Utterly sensational, smart, so funny, and you will learn about Shakespeare! Do not miss this