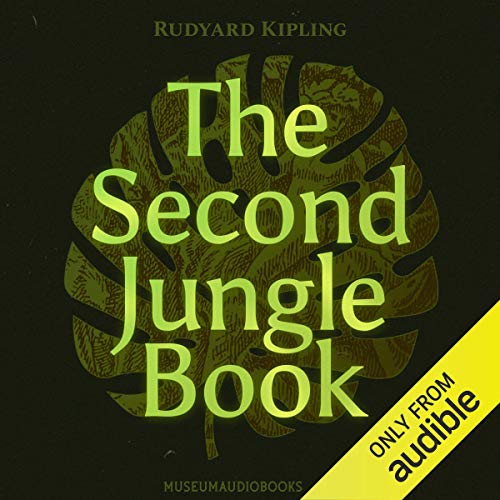 The Second Jungle Book is a sequel to the highly popular The Jungle Book (1894) by Rudyard Kipling. First published in 1895, it contains five stories about Mowgli and three unrelated pieces. Mowgli, the boy raised by wolves, is older and wiser but still learns more of life and survival in the Indian jungle, in the company of well-known characters like Baloo the brown bear and Bagheera the black panther. Kipling’s love of the subcontinent and of its people is evident in all these stories. With The Jungle Books, Rudyard Kipling drew on ancient animal fables, Buddhist philosophy, and recollections of his childhood in India to create a rich, symbolic portrait of mankind and nature.

What listeners say about The Second Jungle Book