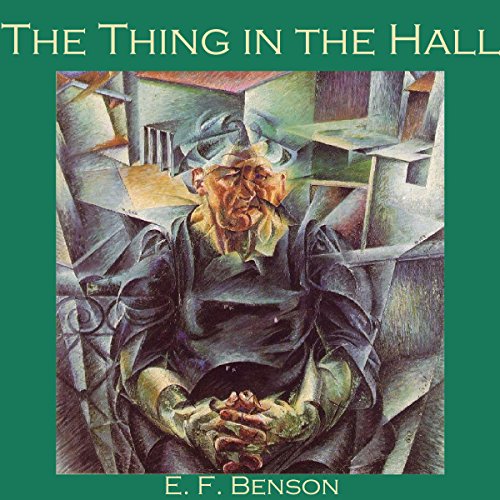 The Thing in the Hall

'The Thing in the Hall' is one of the creepiest supernatural tales ever told. Two old friends live next door to one another. One, Louis Fielder dies unexpectedly in horrific and mysterious circumstances.

At the inquest a verdict of suicide while of unsound mind is reached, largely based on the evidence of his friend and neighbour, Dr. Francis Assheton. But when Dr. Assheton himself dies only a week later...

and in exactly the same gruesome circumstances as Fielder, the mystery needs to be investigated.