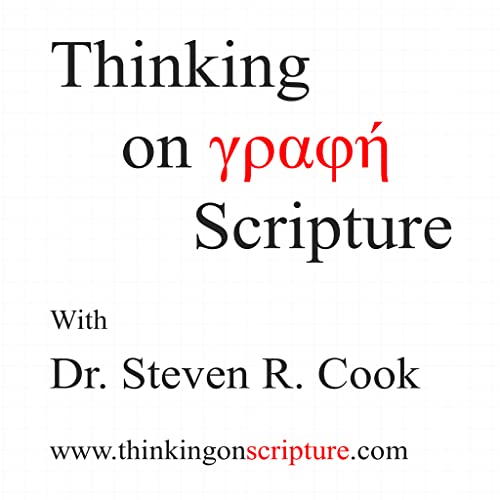 What listeners say about Thinking on Scripture with Dr. Steven R. Cook