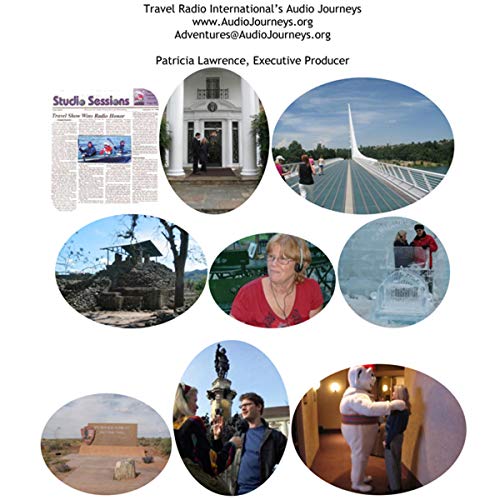 A Railroad to Freedom, narrated in compassionate, journalistic tones by Patricia L. Lawrence, takes listeners on an in-depth tour of Auburn, New York, where Harriet Tubman spent her later years. With her home now operating as a museum, the city is a treasure trove of information on the Underground Railroad, in which Tubman played in instrumental role in helping slaves escape to freedom. An interview with the museum curator adds important historical context to this tour, making this a fascinating listen for anyone with an interest in historical tourism and Harriet Tubman's life.