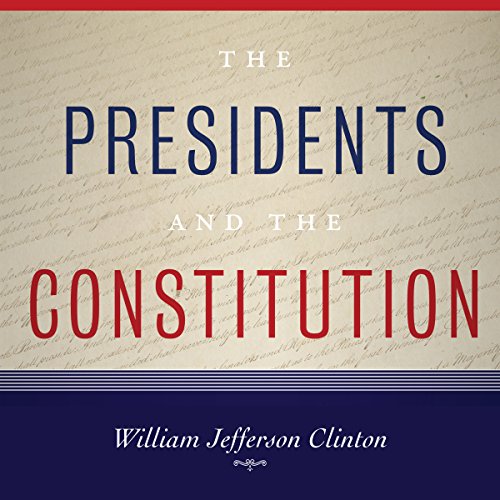 President William Jefferson Clinton, the first baby boomer to occupy the White House, took office with a group of political foes viewing him as an unworthy president. Clinton was dogged by the Whitewater scandal, the Paula Jones sexual harassment lawsuit, and the Monica Lewinsky revelation. His own decision to sign the controversial independent-counsel statute back into law—which led to the appointment of Independent Counsel Kenneth W. Starr—haunted him throughout his time in office. Indeed, many of the high-profile constitutional issues that emerged during his presidency were linked to those scandals. Yet Clinton proved to be extraordinarily resilient, presiding over an era of economic growth as he battled endless investigations. The second pres­ident in American history to be impeached by the House, the tenacious Bill Clinton fought back and was acquitted on all counts in the Senate. A brilliant political figure, notwithstanding his personal shortcomings, which prevented him from accomplishing even more in office, Clinton would eventually become an international symbol of American determination and optimism.