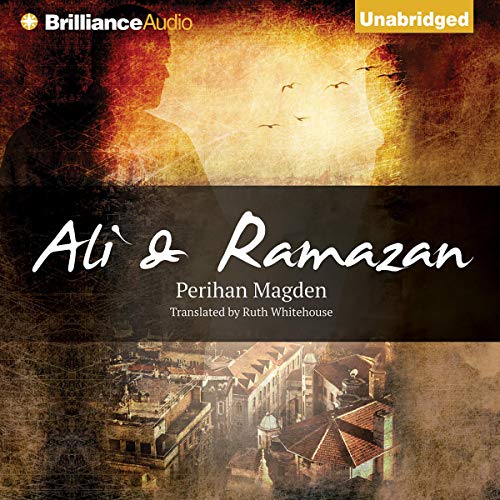 Ali and Ramazan are two boys from very different backgrounds who land in the same Istanbul orphanage. They quickly see eye to eye and fall into a loving relationship as children, bringing light to one another and to the other orphans in their dreary adopted home.

Ramazan is a charmer, the school master’s favorite (which we later learn is not such a positive thing), the clown among the boys, and the only one with a real handle on things outside the orphanage’s walls. He takes Ali under his wing, and by the time they turn eighteen and are loosed onto Istanbul's mean streets, Ali and Ramazan are a pair.

What happens next is both tragic and beautiful, a testament to love finding its way even among the least visible citizens on Turkey’s mean streets.

What listeners say about Ali and Ramazan