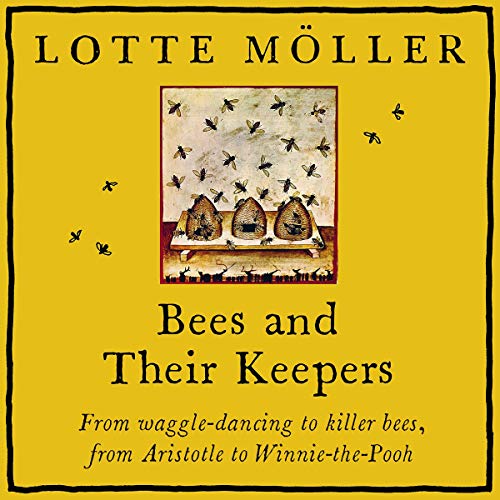 Bees and Their Keepers

With deep knowledge and a sharp wit, Lotte Möller unfolds our understanding of bees and bee lore from antiquity to the present.

A beekeeper herself, she gives insight into the activity in the hive and describes the bees' natural order and habits. She explores the myths of the past and how and when they were replaced by fact. For example, the heated discussions that broke out in the 18th century when it was discovered that the hive was ruled by a queen, not a king as had been the belief since Aristotle.

In her travels Möller encounters a host of colourful characters, from a trigger-happy Californian beekeeper raging against both killer bees and bee politics, to the warring beekeepers on the island of Læso and Brother Adam of Buckfast Abbey, breeder of the Buckfast queen now popular throughout Europe and beyond.

Bees and Their Keepers is a compelling cultural history for the beekeeper and general listener alike.

Translated from the Swedish by Frank Perry.

What listeners say about Bees and Their Keepers