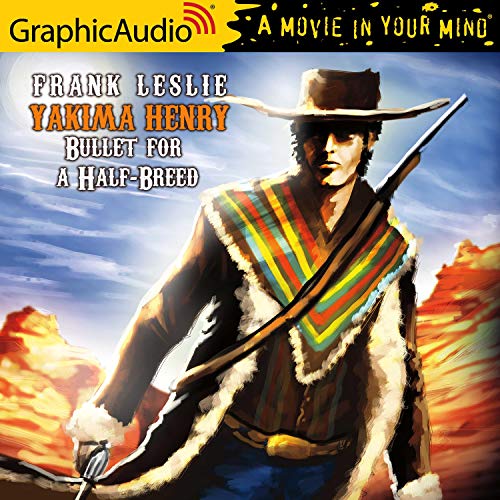 Having taken a job shotgunning a stage coach, Yakima gets tangled in corrupt town where theft, lies and murder dog him at every turn. The deeper he gets involved with the townsfolk, the harder he struggles to make things “right,” Each choice making things more dangerous and deadly.

What listeners say about Bullet for A Half-Breed [Dramatized Adaptation]