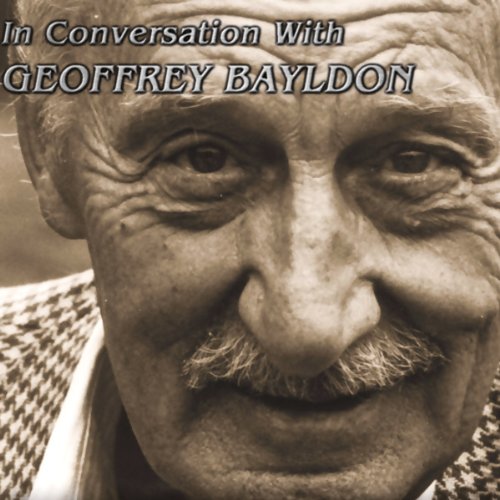 A graduate of the Old Vic Theatre School, Geoffrey has enjoyed being a part of many well-known and beloved TV series and films over his illustrious career. Titles range from such classic films as Dracula (1958) and Casino Royale (1967) to a number of TV appearances in shows such as The Avengers, The Saint, Z Cars, The Tomorrow People, Doctor Who, Casualty, Soldier Soldier, Peak Practice, Heartbeat, and of course Catweazle.

Now in his sixth decade in the entertainment industry, he is still going strong with frequent TV and film credits. It comes as no surprise that his life and career as an accomplished actor gives him many fascinating stories to tell.

What listeners say about Cult Conversations

The greatness of this wonderful man comes across with subtle gentleness. it's a special listen for me, as someone who grew up loving Catweazle. I just wish there was more of it...