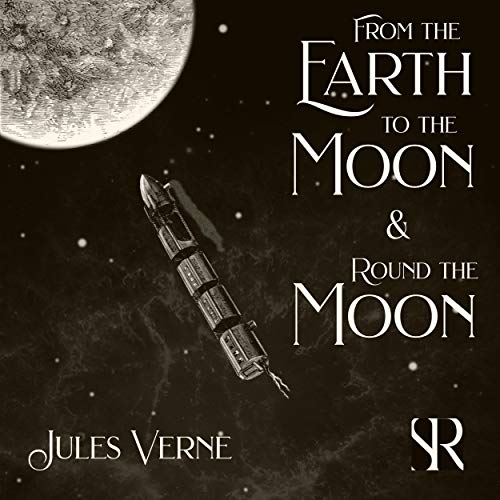 The American War is ended, and the intrepid artillerists of the Baltimore Gun Club have nothing left to do. So why not build a giant cannon and shoot three men to the moon? Here is Jules Verne's 1865 space-travel fantasy adventure From the Earth to the Moon and its sequel, Round the Moon. And yes, they bring their dogs as well as some fine wine.