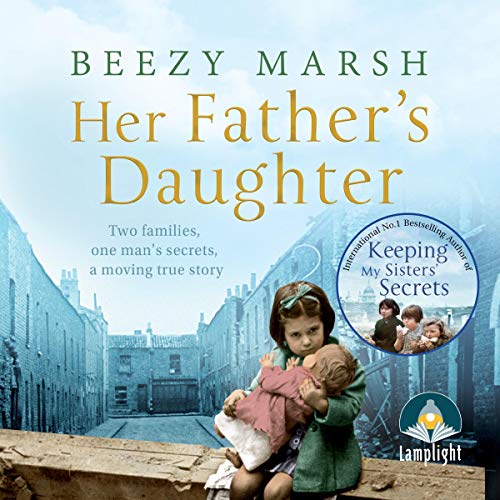 By the internationally best-selling author Beezy Marsh, comes a powerful sequel to All My Mother's Secrets.

When Annie marries Harry after years of heartache in a London slum she believes she's found her happy ever after. But the horrors of the Blitz soon threaten everything they hold dear. The terrible sights Harry witnesses as an air raid warden bring back traumatic memories of his time during the First World War. Suddenly Annie finds herself struggling to cope not only with life in wartime and two little children, but also with a husband who seems like a stranger.

Kitty has always been protective of her little brother Harry. Hiding the scandal about their father from the world was the only way to survive as they were growing up in Newcastle. But when she discovers Harry too has a shocking secret, she is torn. Meanwhile Annie wonders why Harry refuses to discuss his life before their marriage and why she has never met his sister. Will the truth ever come to light?

From the bombed-out terraces of London to the docks of Newcastle, Her Father's Daughter is a moving and poignant true story about the unbreakable bonds of family, and the power of love to heal the worst wounds.

What listeners say about Her Father's Daughter