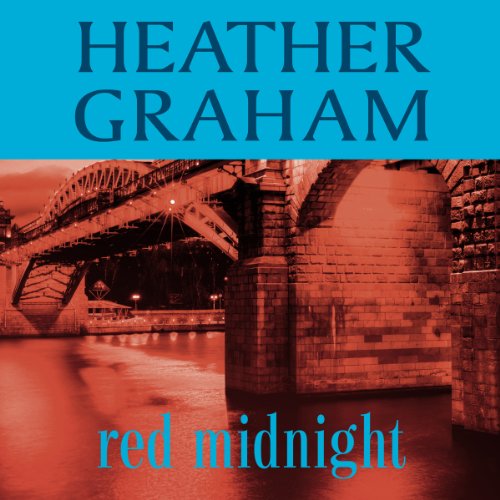 On a trip to the Soviet Union, an American model finds herself stuck in a deadly game of espionage.

Erin McCabe is taking the trip of a lifetime to Soviet Russia. Before she even crosses the border, she has a series of run-ins with the ruggedly handsome American diplomat Jarod Steele. But how coincidental are these encounters? In a flash, Erin finds herself at the center of a wild spy plot, where truth is indistinguishable from falsehood, and the difference between good guys and bad guys is impossible to tell.