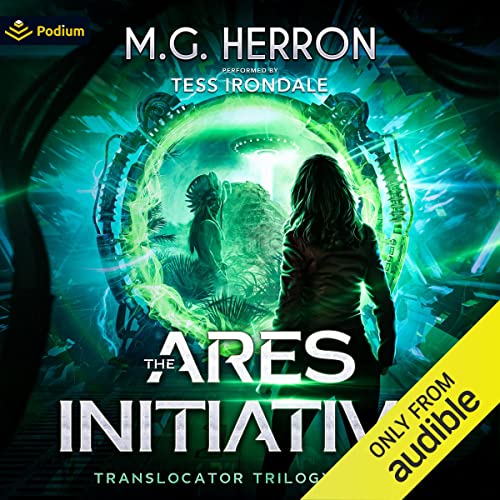 Endangered by an alien adversary, archaeologist Eliana Fisk helped expose a false god and end his reign of terror.

Now, he’s coming for the people of Earth. And he’s hungry for revenge. When a secret organization tasked with the protection of the planet calls upon Eliana for her help, she gathers her courage to respond to the threat. Unfortunately, it looks like the key to defeating the ancient alien lies buried in the heart of her deepest fears.

Can she overcome her demons in time to save the people she loves most in the world?

What listeners say about The Ares Initiative