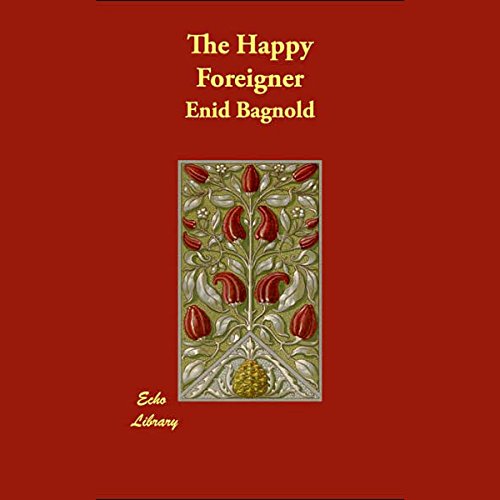 Enid Bagnold is best known for writing the 1935 novel National Velvet and for being labeled "a scallywag who married a very rich man" by Virginia Woolf, but before she found literary fame and Sir Roderick Jones, she was a volunteer driver in World War I. Her wartime experience in Northern France inspired her journalistic novel The Happy Foreigner, performed here by Eliza Foss. Though AudioFile magazine has called Foss one of "audio's hottest romance narrators", she can also do more than bring literary love to life. In Bagnold's documentary-style exploration of the Great War, Foss' sensitive voice also lends a poignancy to the saga of a lone woman on a battlefield.

A story from the author of National Velvet set in Northern France at the close of the Great War.
Public Domain (P)2009 Audible, Inc.

What listeners say about The Happy Foreigner