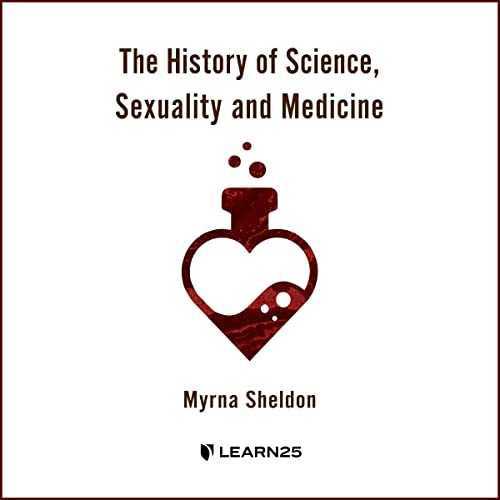 The History of Science, Sexuality, and Medicine

What does the history of science reveal about sex and sexuality? Explore the relationship between body and sexual identity with a Harvard-educated expert.

Prior to the 17th century, Western attitudes toward sexuality came primarily from reading scripture. With the onset of the Atlantic slave trade and the proliferation of European colonies, however, encounters with new racial and ethnic groups raised revealed variations in sexual activity and social norms that sparked a new medical and scientific interest in sexuality.

Presented by Myrna Perez Sheldon, recipient of the Margaret W. Rossiter History of Women in Science Award, this fascinating audio course demonstrates how the history of medical and scientific approaches to the body, as well as contemporary medical practices, have shaped modern understandings of sexuality.

In these compelling lectures, you’ll learn how science became the primary cultural authority not only on bodily desire, but on the environmental factors that affect sexual identity. You’ll see why lawmakers, educators, public commentators, and religious communities increasingly look to medicine and science to understand sexuality, while also discovering why feminist and queer activists are often wary of purely biological definitions of human sexuality.

After studying the European origins of the scientific approach to sexuality, you’ll focus especially on the US national context, considering how medicine and science have shaped American cultural debates over LGBTQ diversities, contraception and abortion, as well as sexual health, desire, and morality.

What listeners say about The History of Science, Sexuality, and Medicine